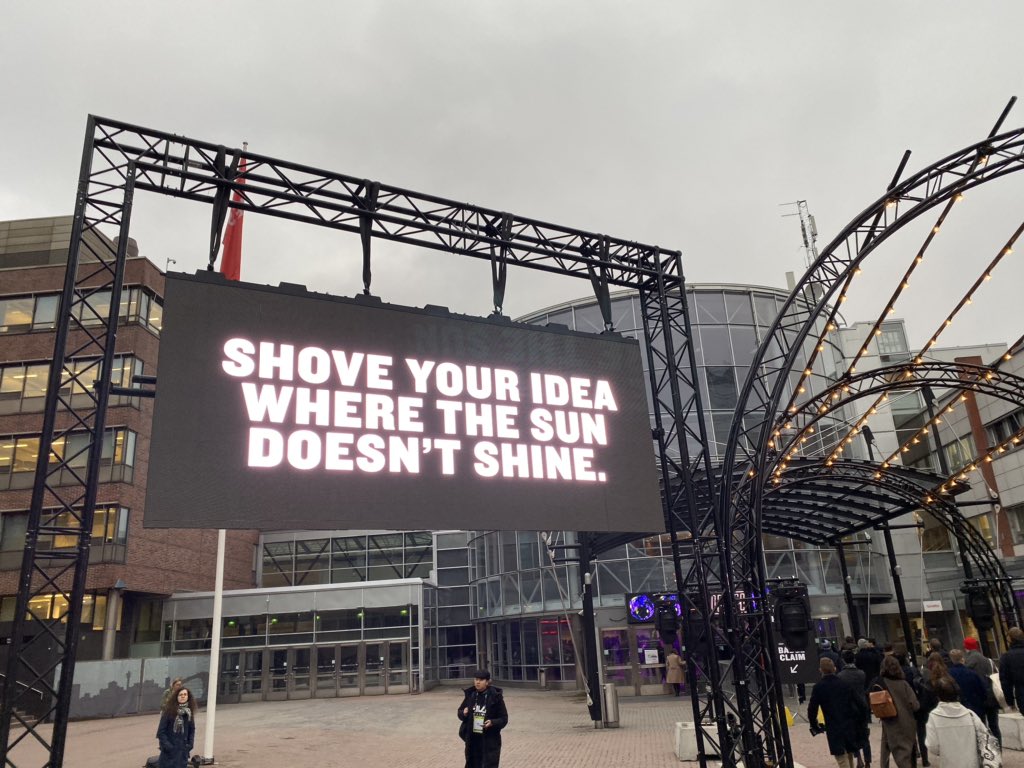 Press Release – Stockholm, Sweden (MyNewsdesk) Per Oldeide, Founder and Group CEO of Papirfly Papirfly has partnered with Standout Capital to leverage its position in the Norwegian, Danish and UK … Continued

Press Release – Stockholm, Sweden (MyNewsdesk) Rasmus Kjellman, CEO of Kundo Kundo, the Swedish software company with a suite of digital customer service tools, is taking the next step in … Continued

EIF, The Engine of The European VC Ecosystem and The Ugly Duck

EIF hosted their annual Ugly Duck conference in Luxembourg on the 25th of September and Standout Capital attended together with other VC and Growth Capital funds from all over Europe. … Continued